An ‘accidental entrepreneur’ taking Calnex up the ranks 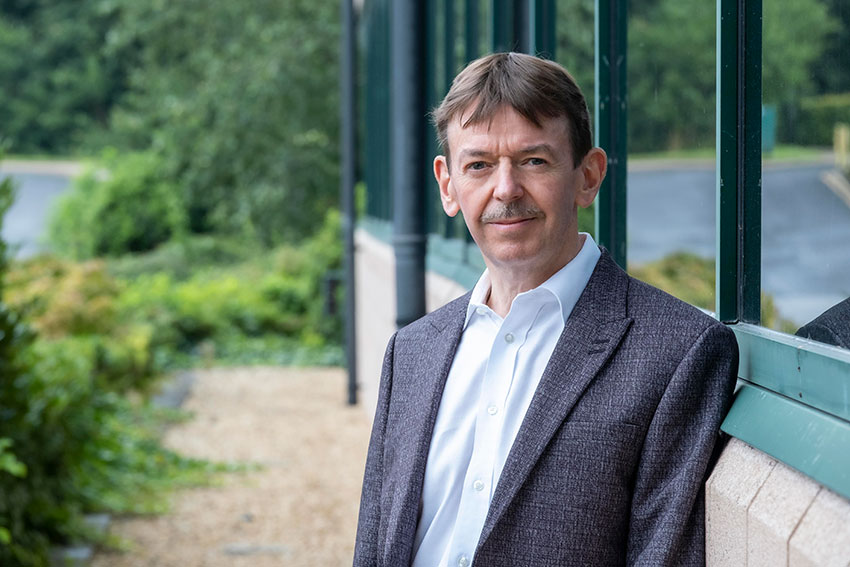 Tommy Cook is, by his own admission, an “accidental entrepreneur”. After more than 23 years as an electrical engineer employed by global technology corporations, he was a few years past his 40th birthday when he was persuaded to set up Calnex Solutions, which in October became the first Scottish company in more than two years to achieve a listing on the London Stock Exchange.

“If you had told me then that it would get to this point – a floated company with a £40 million-plus valuation – that would have spooked me,” he admits with easy candour.

The son of a farmer from Port Logan in the south-west of Scotland, he let go of his childhood dream of becoming a fighter pilot when it became apparent that his “physical prowess” was lacking. With a head for maths and physics, he decided instead to join what was then the emerging field of electronics, and set off to Paisley College of Technology to earn himself a degree.

A summer job with Hewlett Packard in South Queensferry led to a permanent post as a research and development design engineer. From there, over the course of the next 18 years, he worked his way up to project manager and then R&D programme manager.

Coming up through the test and measurement division, Mr Cook describes HP as a place that “really understood” how to build a culture and a team, elements which he has aimed to ingrain within Calnex. But the latter years were more difficult. The 1999 spin-off of HP’s testing and measurement business into Agilent – the largest IPO in the history of Silicon Valley at that time – was quickly followed by the collapse of the dot-com bubble that took a swathe of investment out of the tech and communications sectors.

As part of what had become Agilent’s Scottish operation at South Queensferry, Mr Cook experienced first-hand the dramatic shift that took place within an organisation that had “never laid off anybody” before.

As a culture they really struggled to deal with that,” he said. “It was a difficult time. I guess I went through about five years where we were almost constantly cutting back on the team.

“What I learned from that is that when you have good times you have got to enjoy them, because when the bad times come there is nothing given for how you performed last quarter or last year.”

As a manager, he admits it was difficult to keep his team motivated through this period, and by 2005 Mr Cook was also at the sharp end of redundancy. In a bid to expand his network in the hunt for new employment, he was introduced via a friend to Campbell Murray, a member of the high growth team supporting start-ups at Scottish Enterprise.

Almost a decade before his untimely death in 2014, Mr Murray convinced Mr Cook that rather than find a new employer, he should instead set up his own business. With the help of the development agency man, Mr Cook successfully applied for a start-up grant, turned down a job offer in Southampton, and founded Calnex in January 2006.

“Campbell was so enthusiastic,” Mr Cook recalls. “After five years of living with downsizing, I thought it all sounded quite exciting, and it seemed like it would be a lot of fun.”

As is the way for virtually all start-ups, the business survived pretty much hand-to-mouth for the first 18 months while Mr Cook worked on developing his first product, which remains a key part of the business today. It’s a testing system that proves that a mobile network operator’s equipment is passing telephone connections from one station to another – while, for example, driving along the M8 from Edinburgh to Glasgow – at a synchronisation down to one billionth of a second.

Such fine margins might seem a bit over-kill, but across a breadth of hundreds of thousands of devices covered by any single station, this degree of efficiency is required to ensure maximum connection capacity. Otherwise, callers get hit with the dreaded “no signal” message.

As part of last month’s £42m listing on the Alternative Investment Market, Mr Cook sold down part of his stake in Calnex, earning a £2.8m windfall. He continues to own 21 per cent of the equity in the business, which has paid down some of its more expensive historic debt while retaining £6m from the flotation proceeds.

That has been further topped up by a £3m credit facility agreed with Barclays, giving Calnex what Mr Cook reckons to be comfortable scope for acquisitions in the range of £2m to £5m. Should a bigger opportunity come along, the plan is to go back to the market to raise further funding.

With demand for the company’s equipment being driven by the migration of mobile networks to 5G, which will allow far more mobile devices to access the internet at the same time, the 60-year-old believes there is plenty of scope for growth. Calnex currently employs 95 people supplying equipment to giants such as BT, China Mobile and Facebook, generating revenues of £13.7m last year.

“I really want to keep driving Calnex,” he said. “If there is a glass ceiling it will only be because we have put one there.

“I don’t see any end game here. I believe we can keep growing and growing.”

What countries have you most enjoyed travelling to, for business or leisure, and why?

Japan. While we think we are all different in Europe, and in the West, we are all variation on a theme. The Japanese culture is very different and I always enjoy experiencing the differences. They are so polite and respectful with so many cultural rules that are always fascinating to experience. And the food is awesome!

When you were a child, what was your ideal job? Why did it appeal?

Being a teenager in the 70s, we all wanted to be fighter pilots, ready to save the country from the next set of would-be invaders. As I started to realise the boyhood dream was simply that, I became interested in electronics, which was seen as a future growth area.

What was your biggest break in business?

Losing my job at Agilent! Strange “best break” but if the business I was part of hadn’t been closed down, I would never have started Calnex, and that was the best business decision I ever made. I don’t want to get too deep but it is a life lesson that only hindsight truly reveals which events have an positive impact on the next stage of your life.

What was your worst moment in business?

When the banking crisis kicked in in late 2008, we had only been selling product for under a year and pretty much lived hand-to-mouth.We actually had a healthy order funnel and all the customers kept saying “the order is coming soon” but nothing was. After six weeks of nothing closing it became clear everything had stalled. March the following year was one of the best order months we had ever had, but it was a tricky period up til then, to say the least!

Who do you admire most and why?

I love listening to reporters like Laura Kuenssberg (BBC) and Lindsey Hilsum (C4) on the news. They don’t just give you facts, they seek to give you balanced insight in a way we can all understand what is happening in complex situations.

Politics can feel like a war zone at times but Lindsey Hilsum goes to some seriously dodgy places. You have to admire her courage and determination to bring clarity and insight on important stories to us sitting in the comfort of our home.

What book are you reading and what music are you listening to?

Crime novels are a typical go-to. I enjoy works from writers like Christopher Brookmyre who look to add layers of interest. In his case, subtly making comment on the idiocrasies of our society and our behaviour towards one another. In many ways, as Burns said – “to see oursels as ithers see us” – he is great at holding up a mirror, while spinning a good yarn at the same time. 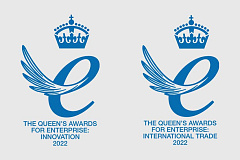 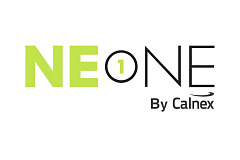 Acquisition of iTrinegy and Update on Trading 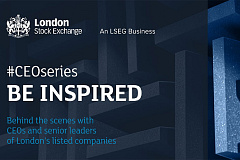