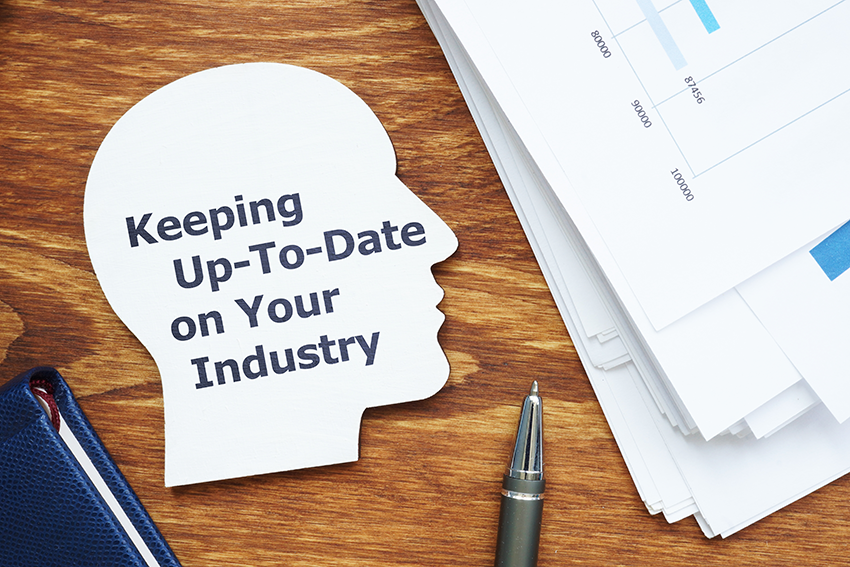 Check out out my last three blogs below, or ask me a question on this one!

What SD-WAN migration means for…

SD-WAN: Seeing past the hype

Tackling the increasing network challenges of a remote workforce

Apr 02, 2020
With an unprecedented number of people around the globe working from home, we have…
938 Read more

SD-WAN enables cloudification of IT… but at what cost?

Feb 26, 2020
SD-WAN could help your business tackle all the challenges inherent to traditional…
1648 Read more

What SD-WAN migration means for the C Suite

Feb 26, 2020
On face value, SD-WAN might seem like a simple technology to deploy within your company…
1134 Read more

Getting Into the Hotel Business

What is the Time?

Why So Many PTP profiles?