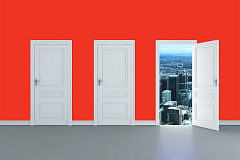 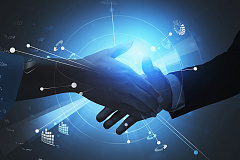 How will your 5G VNF Work in the Cloud? 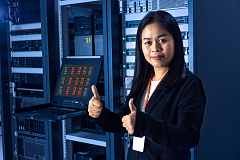