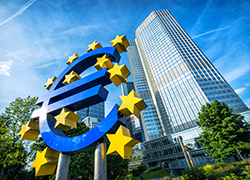 The insurance company wanted to move their Data-center from Germany to Italy in order to save an estimated €10Million per year. However, they had to sign a 12-month contract which meant that they were unable to do a trial. This raised concerns about the unknown impact on applications.

Consequently, they inserted the Spirent Network Emulator into a “live” network and added an estimate of the additional latency and the added packet loss to user traffic. After one week there was no noticeable increase in user complaints to their IT Helpdesk.

As a result, the Insurance Company migrated to Italy and saved the €10M per year.