Rapid LTE Advanced (LTE-A) upgrades and small cells deployments will see the wireless backhaul market rebounding in 2015 from its slow growth this year. The microwave market in particular, is expected to hit $1.1 billion. This is up 4% compared to quarter, according to Infonetics Research. RichardWebb, directing analyst for mobile backhaul and small cells at Infonetics Research, expects an improved market for microwave in 2015 after its dip in revenues this year due to pricing pressures and intertechnology competition with wireline backhaul alternatives. Infonetics noted that several vendors saw improved quarter-over-quarter results in the third quarter this year.

According to Infonetics, topping the microwave equipment market share leaderboard in 3Q14 are (in alphabetical order): Alcatel-Lucent, Ceragon, Ericsson, Huawei, and NEC. 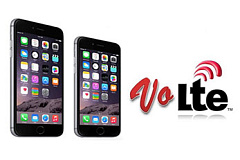 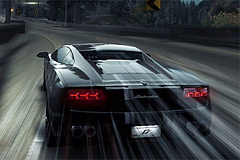